I generally try to spend money deliberately, particularly when it comes to what might be considered “nonessential” purposes. This year that included the iPhone X.

Our son is two and a half, so the main reason I’ve been upgrading my phone annually the past few years is to have the very best smartphone camera possible. My wife has the iPhone 7 and (until last week) I had the 7 Plus. The increased quality of the plus (particularly portrait mode, but also low-light performance and even macro) was so substantial that when we’re out and about we would almost exclusively use my phone for photos. The best camera—the saying goes—is the one you have with you, so the premium to capture my son’s moments has been the primary motivator. 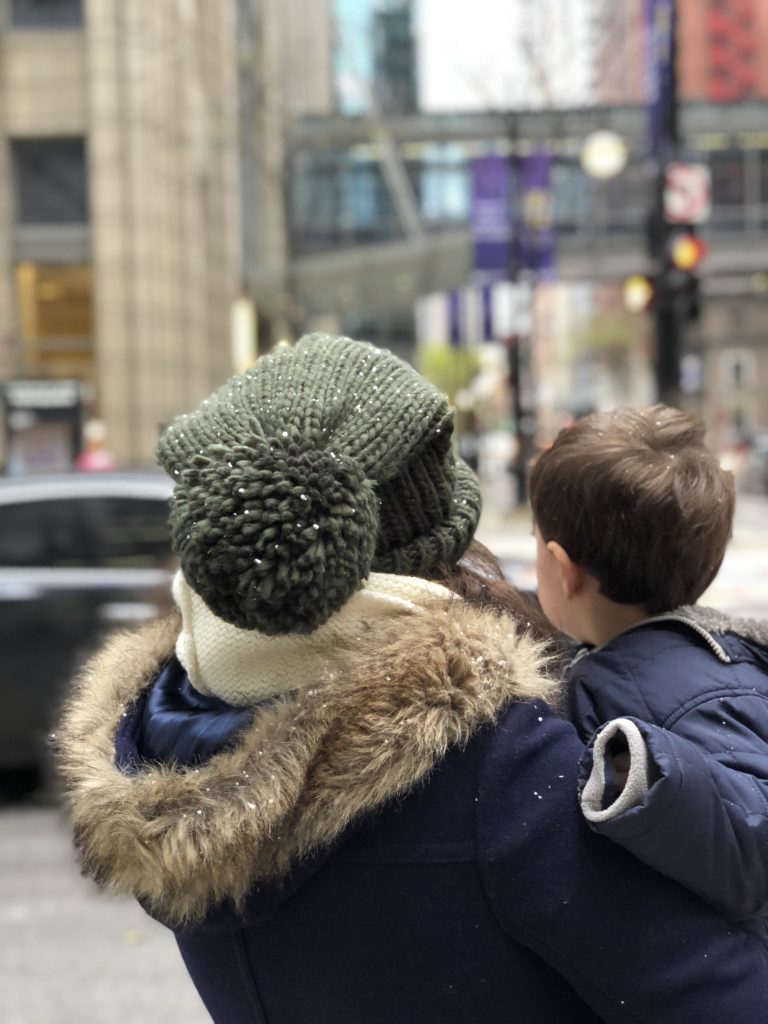 Also, I like shiny things. And it was also my birthday.

I also do what I imagine is a surprising amount of my writing on my iPhone. I dictated the majority of my second book as well as large portions of my blog posts (including parts of this one) using Siri. I even do a fair amount my typing on the phone directly with my handy Bluetooth keyboard and Ulysses. All in all, I consider having a great phone to be a worthy business expense (obviously, I’m still trying to justify myself).

I’m ambivalent about the notch. The speaker, selfie camera, and sensors have to go somewhere. Perhaps one day they can be embedded in the screen, but overall I don’t find it as galling as some reviewers have. My main pet peeve is that so far a lot of apps haven’t been updated to make use of the unusual “ears” or rounded corners on the display. Updated apps will often show the clock on the left and wifi/cell signal/battery indicators on the top. Older apps just pretend all that space isn’t really there leaving a black bar at the top and bottom as if it were the size of a regular iPhone 7/8. Over time this will improve, but I’m not sure how well cross-platform apps or the many apps that are essentially webpage viewers will be able to accommodate the new design.

The new OLED screen is really nice. It’s beautiful, bright, and for some reason, almost a little more paper-like and less fatiguing when reading text on a white background.

Touch ID is better, but Face ID works as advertised (mostly). It works in light and dark, with or with my glasses or even sunglasses. It’s marginally slower than Touch ID but not enough to make a difference in most situations, and the change in notifications mostly makes up for it. Now notifications are private on the unlock screen, only showing the app but not the content/message itself until unlocked by Face ID. Then you can tap the notification to go straight into the app, which is a clever little improvement. Elegant.

My main fail point is when lying down or holding the phone at an exaggerated angle it often won’t engage. I haven’t figured exactly how much face the phone needs to see but my experience has been variable (generally poor) in these situations. Bedtime is not a great time for Face ID. I also had a cold recently and if I coughed or made an odd face while trying to unlock it would also fail (it was a bad cold; this was happening more than you’d expect). Chewing also causes it to fail.

My other irritating corner case pet peeve is that Face ID is terrible for using your phone on a table or desk. With Touch ID, you could keep your phone on the table and unlock it with your index finger, never having to pick it up to look at alerts etc. With the X, you either have to hit the side button and loom over the phone to unlocked it or pick it up.

In my limited usage thus far, the main difference for me between the 7 Plus and X has the speed of portrait mode (in addition to the new portrait lighting effects). The problem with fast moving toddlers is that sometimes the lag of portrait mode means losing the best moment by the time the photo is actually taken. It’s almost as fast as a regular photo now, though I have noticed some serious auto-focus glitches with close up portrait mode, which I hope will be resolved soon.

I rarely use the front-facing camera, so I haven’t taken any decent front-facing portrait mode photos yet, though it does work as advertised.

I like it. Like every new iPhone I’ve purchased over the past six or so years, the iPhone X is the “best” phone I’ve ever had. But it’s still (just) a magical glass brick. Face ID is still mildly irritating and forces a number of unwelcome behavioral changes, and the bugs are annoying. The X’s design is nice but I think most Apple customers would be better off just sticking with the iPhone 8 Plus for this iteration.

The ABR is Sorta Changing Its Fees