[Since this was written, Splash shuttered their resident-specific program and LinkCapital shut down entirely]

In 2015, DRB (now Laurel Road) began offering private student loan refinancing to medical residents with a set monthly payment of $100. This was substantially lower than what the calculated payment for any resident would be under an income-driven repayment plan like PAYE or REPAYE but apparently too hard on the budget for a lot of residents who continued to forbear.

Not long after, LinkCapital joined the resident refinance ranks ($75 a month, eligible after intern year), followed by the very recent addition of SoFi ($100/month for up to four years of training). But for anyone who felt like every buck counted, private refinancing was still more costly to the monthly budget than forbearing.

Of course, forbearing is actually by far more costly in the long term because accruing interest grows unabated and then capitalizes while the borrower enjoys exactly none of the many wonderful benefits of participating in an income-driven repayment plan like IBR/PAYE/REPAYE.

To be absolutely clear, most residents should not be refinancing their federal loans. The vast majority of residents should be in REPAYE or—if spousal income makes REPAYE untenable—PAYE. But for those who feel forced to forbear in anticipation of a career in private practice, then refinancing is something really worth taking seriously.

Splash Financial has now made it possible for this subselected group of trainees to shave thousands off their loans painlessly: the required monthly payments during training are a token $1. They offer relatively narrow rate ranges for different term lengths from 5-20 years, so you may not even need to complete the really quick application to know if it’s even worth considering. Note that there’s no autopay discount during the training period.

When Splash first started offering their product last summer, they tacked on a hefty origination fee, which is unusual in the refinancing industry, where no cost-refinancing is essentially standard.  A few months later and they saw the light, nixing the fee. Now the product is a no-fee no-cost alternative that’s competitive with everyone else and the only one that allows for refinancing without the $75-100 monthly payment during training that even the other resident-friendly companies require. You can, of course, pay more per month like any other company (and the more you pay per month, the less you’ll owe later, so that’s highly recommended).

Student loans are a $1.5 trillion dollar industry, and every student loan company has referral programs. Splash’s program offers $500 for loans greater than $100k. 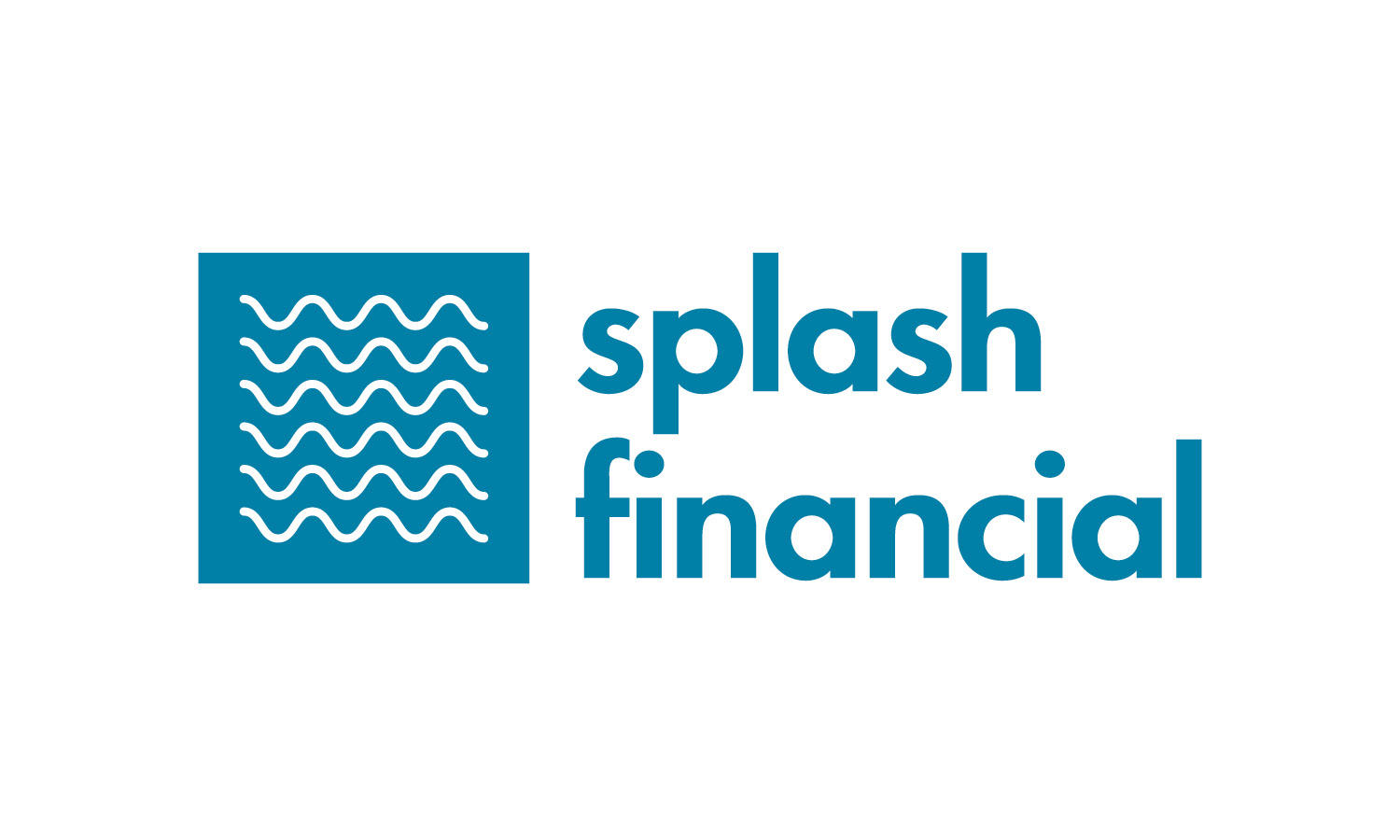 Unless you are in financial straits now and require loan forbearance but also plan on working at a 501(c)(3) non-profit after training, then forbearance is unlikely to be the right choice for you financially. IDR is the solid option for most people and REPAYE often offers the best rates around for many residents, but that doesn’t apply if you can’t or won’t make the payments. Those just forbearing to free up cash during training probably shouldn’t be forbearing in the first place.

Be aware that with any of the resident refinancing companies the interest accrued during training does capitalize at the end of training, so trying to pay down some of that interest prior to this step is always a good idea.